With roots grounded in the Broadway community, it is Stage17’s goal to provide a platform – a digital playground – for theatrical artists to explore, create and develop their craft in a way that makes their gifts accessible to fans across the globe.

Our programming draws from the diverse talents of an extraordinary core development team that includes actors and performers, writers and editors, producers and video technicians — all of whom are passionate about creating a digital experience in which quality, originality, and ease of use are paramount.

“A total hoot! Julie James proves to be the reigning queen of the Broadway party!”
–Broadway.com

“The brassy powerhouse Julie James not only knows her Broadway – SHE IS BROADWAY!”
–NY1 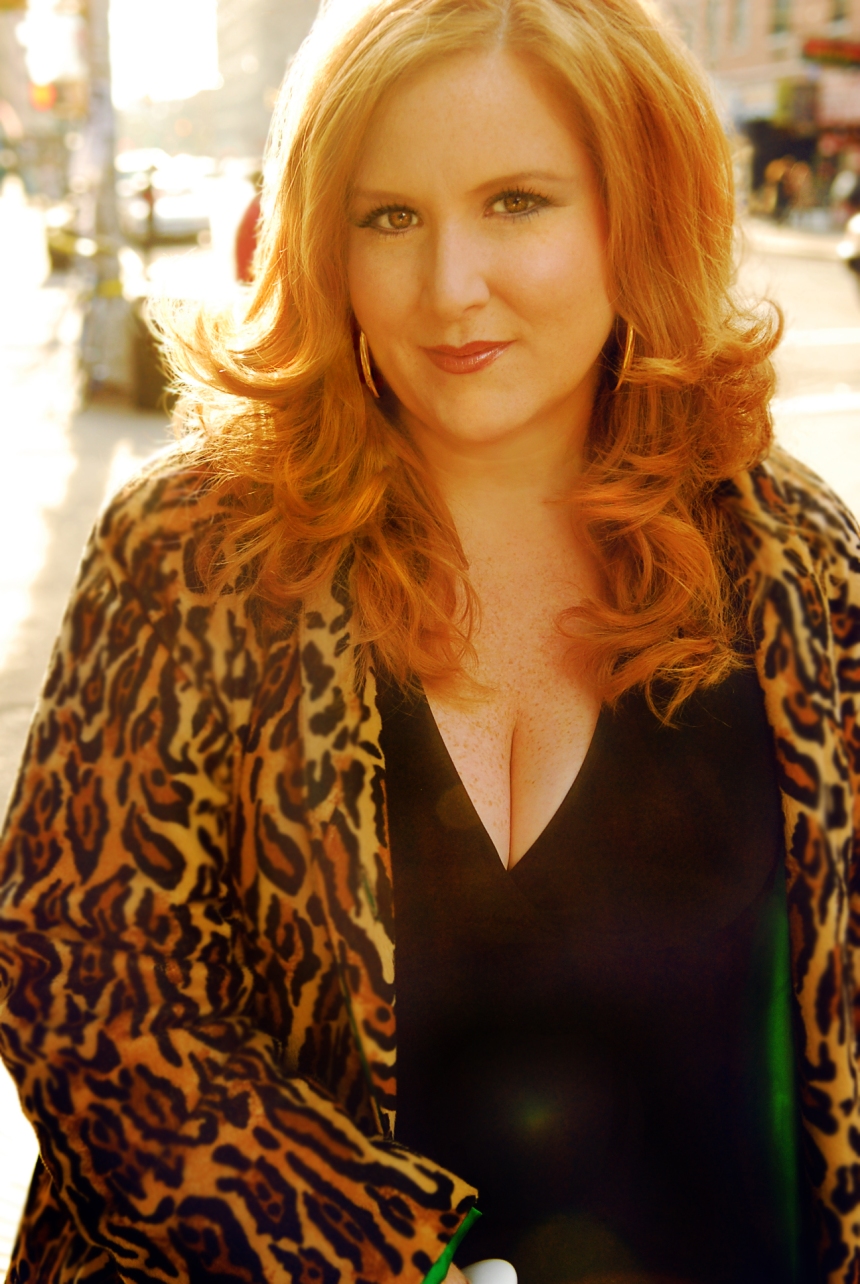 Julie James is an award-winning vocalist, theatre performer, voiceover artist and radio personality. Julie is the Program Director of SiriusXM Radio’s On Broadway and Metropolitan Opera Radio stations and hosts “Broadway Names with Julie James” where she takes her listeners on the town, backstage and into the studio for fun, lively conversations with the biggest and best of Broadway and beyond, including Hugh Jackman, Julie Andrews, Sting, Kristin Chenoweth, Rita Moreno, Ben Vereen, Patti LuPone, the Casts of “Smash” and “Glee,” Harry Connick, Jr. and many others.
Julie has also performed internationally, singing the National Anthem at Fenway Park for an audience of 34,000, with the Indianapolis Symphony Orchestra, Cincinnati Opera, Goodspeed Opera House, Long Wharf Theatre, Cincinnati Playhouse in the Park, St. Louis Repertory Theatre, at New York’s famed Central Park Summerstage, even for the President of Kazakhstan.

Julie has hosted hundreds of events across America for clients including Saks 5th Avenue, Bloomingdale’s, Macy’s, and Lord & Taylor, and she was the exclusive spokeswoman for Tommy Hilfiger Woman for two years.

Julie’s personality, stage presence and vocal style brought her to Sirius XM Radio where her voice is heard by millions each day as a host and on voiceovers, jingles and parody songs for various channels and “The Howard Stern Show.”

It’s “The Julie James Show” starring SiriusXM Radio Program Director & celebrity host Julie James (“Broadway Names with Julie James”). Julie spills the showbiz beans with snappy stories and original songs sure to dazzle any musical theatre lover. A fast-paced romp of a variety show with hilarious new songs, long-lost Broadway gems, and an impromptu visit with celebrities in the audience, the show is a delight for Broadway fans and pop-culture geeks alike. With new songs by long-time collaborator Aaron Hagan, Julie rolls back the radio curtain on what it takes to run the only 24/7 Broadway radio station in the world while juggling jingles for Howard Stern, working the Red Carpet at the Tonys, and recording chatfests with all her theatre heroes back at the SiriusXM studios. It’s a classic evening of favorite tunes with an unconventional style and surprising twists as Julie comes out to the world as the songstress, storyteller and comedienne she truly is. After all, it’s The Julie James Show